I often wounder when and why humans came to a logical thinking that avoiding superstitions would be the prevention of bad luck and miss fortune. Expecially when most superstitions base there logical thinking partly on an invention of man. (walking under ladders, open a umbreller inside etc) i feel England are slowly dropping this no 13 un written rule, given some exceptions. I've never really noticed many buildings in England who practice this. ( proberly because there isn't many buildings I venture into with more than 12 floors lol. but I see more and more houses allowing themselves to be number 13. Derren brown has a good tv episode regarding superstitions and the simple means to exploit a superstitious mind.

| Permalink
"We breathe natures breath until we are tired and layed to rest..."

What's this then? Can someone let me in on it?

Ah, looked it up. Haha, I haven't been in many tall buildings, so I guess I never paid attention. Anyhow, upon a bit of research, I have read that the Empire State Building in NY has a 13th.

Looks like no one wanted to buy office space there after all. Lol. 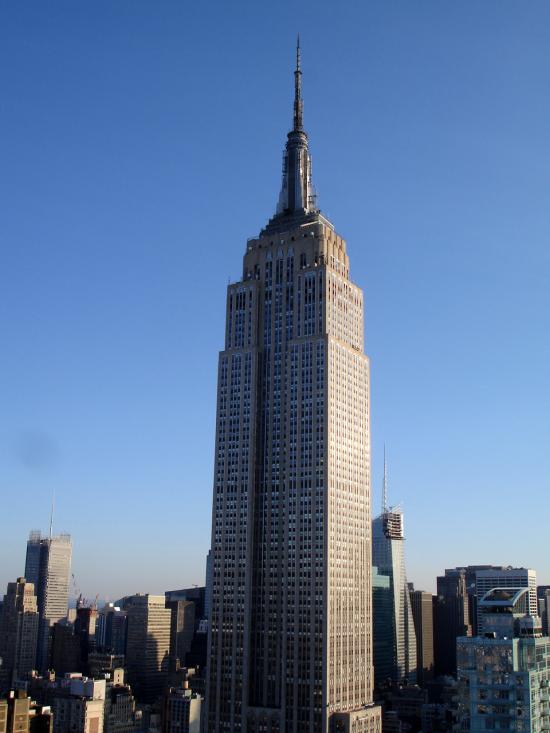 Wow! People are weird as hell. All that good space, unused for the sake of.....of what? Anyhow, good lookin' out there Dawn