Researching VHEMT The least YOU can do is spend one-hour thinking 'outside your box of Egoism'. It's always been difficult to guide people on the path of Truth. They're always stumbling over their Egoism. 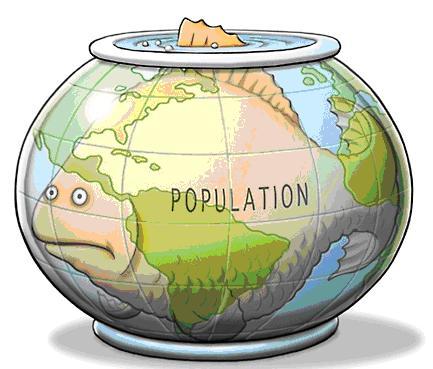 | Permalink
"There is ONE Truth, and many falsehoods."

Razzle Dazzle is new to Captain Cynic and has less than 15 posts. New members have certain restrictions and must fill in CAPTCHAs to use various parts of the site.

"Wooly Bully" your post at the Thread ARE YOU CYNICAL OF......? (April 18, 2009 / 6:57 PM) is fitting for this comic strip. Men have no idea about the "misandry" that women spout in the "Girls Locker Room". FIRST FRAME: "Oh precious child! You are our hope for the future!" SECOND FRAME: "It is a sorry World you inherit – Pollution, Greed, WAR, Poverty, Environmental Destruction, Global Overpopulation – but you oh precious child, you are the light that guides us to salvation." THIRD FRAME: Parent: "Your Innocence, your potential...it's all up to you, my bright little star!" INNOCENT Child: SHUT UP AND GET A VASECTOMY!!! 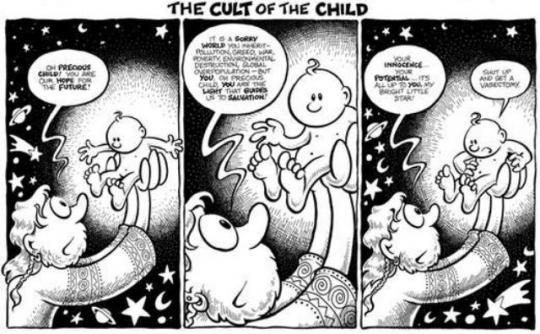 Wooly Booly, you say it's selfish to bring a person into this terrible world, but wouldn't you have rather had this life than none at all?

PROLOGUE (Wooly Bully): The question that 'ChrisD' asks is phrased as a personal question to Wooly Bully. But, the answers by Wooly Bully will be in the context of the imminent threat of Global overpopulation, and a personal answer. TO: ChrisD First, 'Thank You' for visiting this Thread (topic).

VHEMT provides mathematical facts about the imminent threat of Global overpopulation – which in turn is destructive to Gaia. POPULATION CLOCKS http://www.yourecosource.com/blog/earth-clock/ http://math.berkeley.edu/~galen/popclk.html http://www.census.gov/main/www/popclock.html

A CTL of 1 means that AskWHY is a contributing member of Captain Cynic. 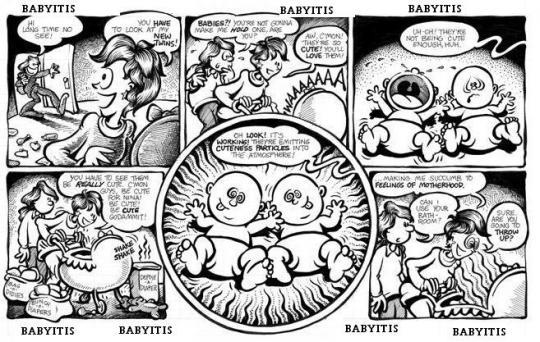 And it violates the 'human rights' of free choice. The unborn child is 'forced' into this existence – the 'choice' is made by the parents without consent of the unborn child.

There is no way of gaining consent to ask a person if they would like to be born - therefore consent has nothing to do with it.

ChrisD: ....but wouldn't you rather had this life than none at all? ANSWER: NO!!!!! Ask a closed-ended question and you get a simple answer.

Yes, there is suffering in this life and it is a terrible thing to witness, and it's something that needs to be addressed, but I don't understand how you would have preferred to have never been born. What went so wrong in YOUR life that you despise it so much? What makes you so unappreciative of this "gift" that you didn't (as far as you know) ask for.

A CTL of 1 means that CrypticTruth is a contributing member of Captain Cynic.

We are living in a world of beauty, but few of us open our eyes to see it

| Permalink
""Man is least himself when he talks in his own person. Give him a mask, and he will tell you the truth" -oscar wilde"

A CTL of 1 means that The Real MacKay is a contributing member of Captain Cynic.

Guess who loses? CORRECT, the innocent Child. Other answers are incorrect, which means you're a immoral Pollyanna. 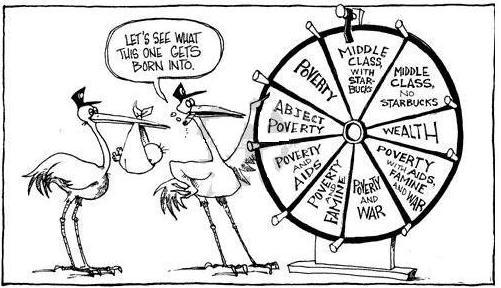 | Permalink
"Diogenes (Sinope) Where Art Thou?"

A CTL of 1 means that fireangel is a contributing member of Captain Cynic.

God forbid any of you but chrisD ever have children. Such morbid people with such a disdain for their own lives because of this so called terrible, hateful world of suffering should never have the responsibility or privilege of raising a child. And hope for mercy on that child who is subjected to your hatred. Yes we live in a world that is full of hate, but we also live in a world that is full of love. There will always be conflict, there will always be violence, there will always be hatred. But how can you end that hatred if you don't meet it with anything but disgust? I don't feel there is anything wrong with bringing children into this world. You talk about overpopulation, but it has nothing to do with bringing new people into this world. Humans have been reproducing since the beginning of time. What you should be asking yourself is why all of a sudden has it become a problem to have children? Humanity needs to look in the mirror, because it is our own brilliance that has led the way to our own stupidity. Human breeding is as old as time, so why should that have to change as a consequence of our love for technology?

| Permalink
"Not being able to govern events, I govern myself."
[  Edited by Wooly Bully at   ]

TO: fireangel The following is my evaluation of your May 4, 2009 post:       'Time is the coin of life, be wise how you spend it, or others will spend it for you.' You stand on one side of the fence, and I stand on the other – 'We agree, to disagree.'

Cynical Fiend is new to Captain Cynic and has less than 15 posts. New members have certain restrictions and must fill in CAPTCHAs to use various parts of the site.

Once upon a time she (adult) was an innocent Child. 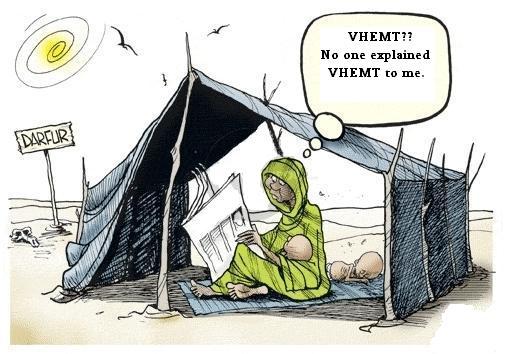 I'd like to clarify what I think of this movement a little more. I completely agree that human breeding is out of control and I think it's destroying the planet. Because of this, I also think that we will probably see armageddon in our lifetime (not the movie, the real thing

) I think the Earth is on an exponential curve of destruction and we're about to pass the point of no return. I think it would be great if everyone stopped reproducing for the next 50 years (I'm aware that that's not extreme enough for you) - it would create and show great awareness and unity on the part of the collective human race. My main point of contention with what I've seen from the supporters of this movement (the people who have recently started posting on CC, including you woolybully) is that there's a common lack of appreciation and disdain for their own life. I don't understand what could have gone so wrong in your own lives that you hate them so much - after all, you all either have or have access to computers, which means you're probably not in abject poverty or suffering. I can only speak for myself, but I would have rather lived this life than not lived it all. So tell me woolybully, why should I hate and despise my own life?

A CTL of 1 means that ParallelShabba is a contributing member of Captain Cynic.

This is an interesting thread. I agree with you Chris D the world is far to overpopulated and for people to stop breeding fo rthe next 50 years would actually be a great idea of course it will not happen though, not even I could cease to breed I want a future of some kind with a family but its the choice of bringing up a child in todays world which is so messed up the kid may be better not being born. Its even worse these days however as even teenagers are getting pregnant and familys are finding it necesary to bring up at least seven kids. I personally think this is why diseases and things like that are in place in this world, such as this new outbreak of swine flu, I think it will get alot worse and kill off alot of the human popluation, almost as if it is in place to cull the popluation down abit. I also think your right about armageddon, I however do not think we will see it in our lifetime but I think it is very close and in the next 90 years the world will be in a dire situation, with no resources, over population, the ice caps a melting faster and faster, and even world war 3. This world has pushed its limits far to many times and we are now paying for our mistakes, not in any religious form but almost as if nature is fighting back against us for our sins against humanity and the entire planet.