Dexter - Extremely popular series about a serial killer. The show was initially criticized by some protesters who though it inappropriate to have a show where viewers empathise with a serial killer. Needless to say, their protests failed and the show is going to air for it's 6th season this year. 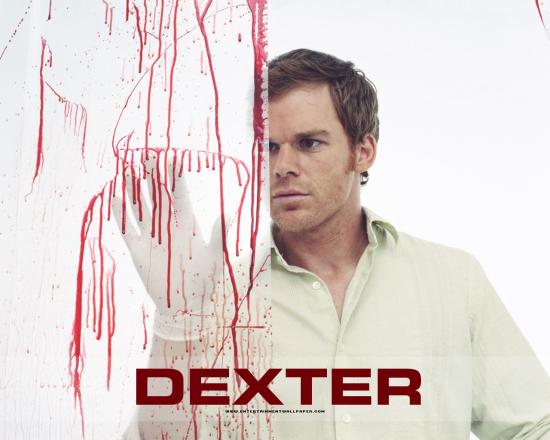 Breaking Bad - is about a middle class man who has lung cancer and being a scientists (who now works at a high school), he decides to start cooking meth in order to save money for his family for after his death and to pay for expensive chemotherapy bills. Again, another show where viewers empathize with someone that's breaking the law. This show is currently airing it's 5th and final season. Given all the hard laws against drugs, it's very strange that this show even exists. 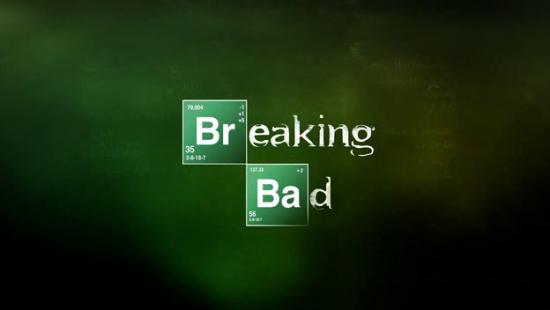 A CTL of 1 means that Rainman05 is a contributing member of Captain Cynic.

I don't know about Breaking bad because I haven't seen it, but... Dexter generally kills only bad people who escaped the legal system. He has about 2-4 innocents killed because of either a mistake or self-defense, but it is not like he actively sought to kill them. Overall, Dexter is a good guy with what is being described as a mental condition. The fact that he is mental